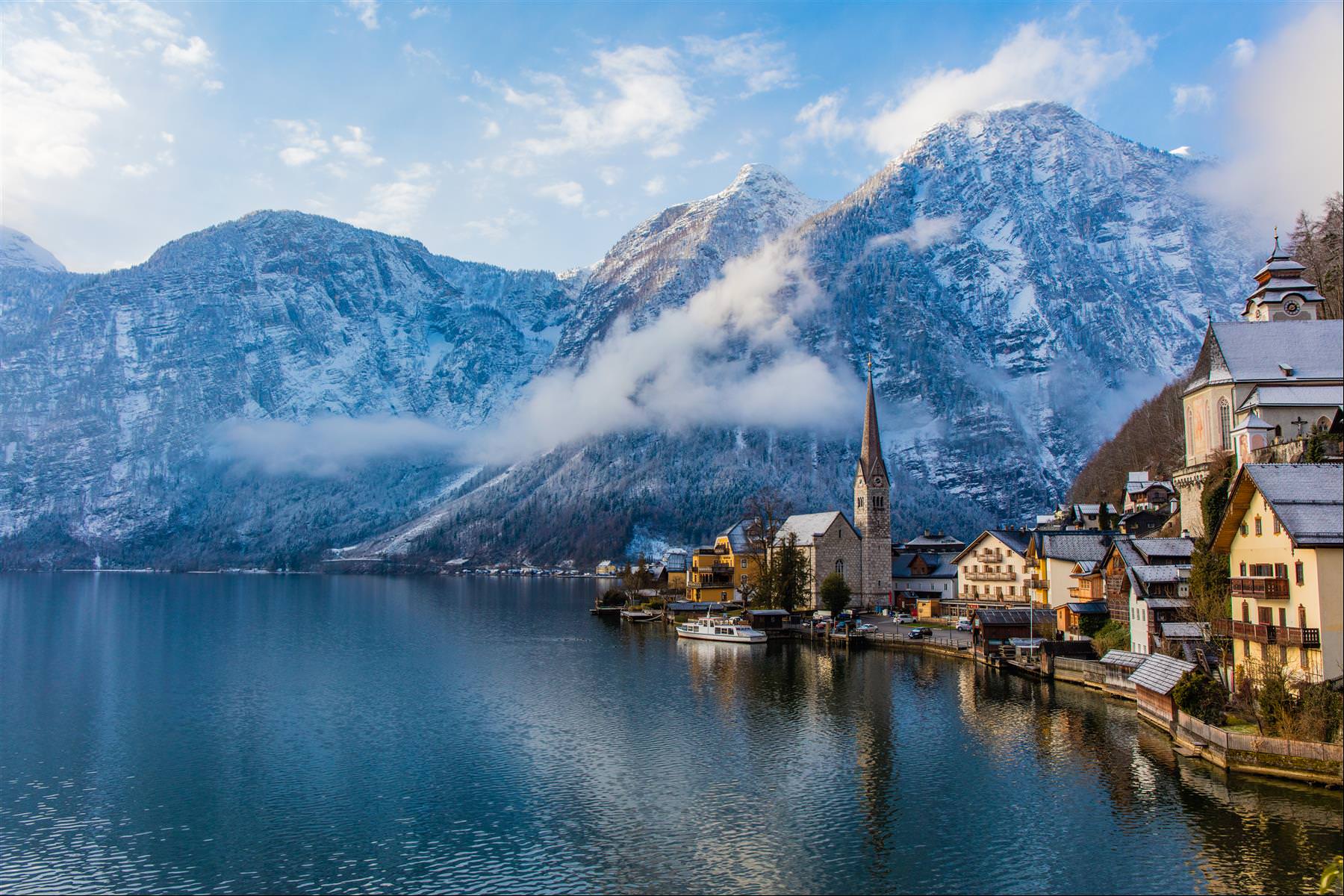 What are some photography tips for shooting landscapes? Landscape is a relatively static subject for shooting, and three skills need to be mastered in major aspects, namely composition skills, lighting skills and shooting skills.

Landscape photography mostly adopts the rule of thirds composition, arranging the horizon at 1/3 above or below. Landscape pictures are generally inseparable from the expansion effect of the sky, so that the picture appears vast and deep. Whether the sky occupies 1/3 or 2/3 should be determined according to the landscape at that time. When the sky is cloudy, let the sky occupy 2/3; when the ground scenery is beautiful, let the ground occupy 2/3.

In order to enhance the sense of spatial depth of the picture, the foreground should be used appropriately, such as branches, flowers and the like.

Natural light mainly includes front light, back light, side light and top light. Each has its own advantages and disadvantages. The light should be selected according to different shooting intentions, and sometimes it is necessary to wait patiently.
The smooth light is bright and the color performance is good, but the contrast between light and dark is small, which is not conducive to the performance of three-dimensional and spatial sense.

Backlight is good for depicting the outer contour of the object, but it is not good for expressing the level and details of the front of the object.

Side light can produce a strong contrast between light and dark, making the scene rich in layers, strong in three-dimensionality, and vivid in the picture. It is most commonly used in landscape photography.
The top light is irradiated vertically from the top of the object and projected under the scene, which can meet some special shooting needs, but is generally not commonly used.

Shooting direction: For each shooting scene, different angles will present different visual effects, so carefully observe and analyze to find the most novel and unique angle to shoot.

Shooting height: Determine upside-down, flat-screen, or top-down shots according to your shooting intent. Top shot can exaggerate the height of the scene, such as mountains; flat shot can truly express the perspective relationship between the foreground, subject and distant view; top shot is suitable for large scenes and can enhance the sense of depth of the picture.

Landscape photography is loved by people and can be adapted to both cameras and mobile phones. It is one of the subjects with the highest degree of participation. However, it is not easy to shoot wonderful landscape photography. In addition to mastering these skills, it is more necessary to break the routine and be bold and innovative.

Lighting plays a key role in interior design. It sets the tone of a room, and a designer's eye can...

Christmas appetizers are a delicious way to add festive flair to your holiday gatherings. Whether you are hosting an intimate...

The Bourgie table lamp is a classic example of Kartell's signature style. Featuring a classic Baroque form with a modern...

Modern style homes are designed with clean lines and bright colors, while being minimal in design. In addition to being...

A Furniture Trends Store Keeps You Ahead of the Curve