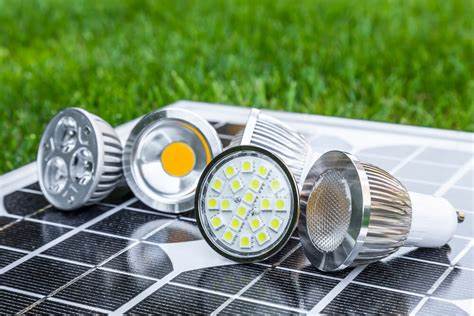 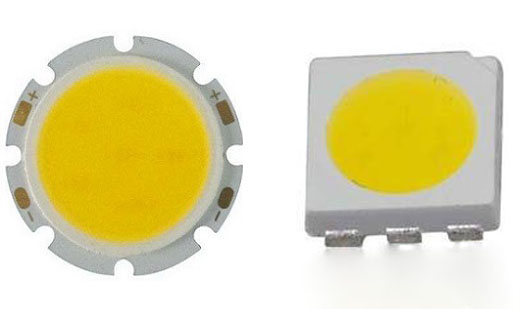 Choosing the right LED for your application or facility is important because they use less energy than other light sources and last longer. If you are looking for a light that will provide you with the brightness you need, then you should consider a COB or SMD led.

A COB or SMD led is a single light source that is either incorporated onto a PCB or a surface. It provides a brighter and uniform light beam, making it suitable for many applications. These types of lights are also known for their ability to change color temperatures.

The main difference between a COB and SMD LED is that a COB LED is a chip on a substrate. This type of light has a greater range of lumens than SMD LEDs and is generally more energy efficient. The lower manufacturing costs make it possible to make these LEDs more affordable than SMD LEDs.

Another benefit of COB LEDs is that they are able to create a wider and more even light beam. This allows them to illuminate multiple subjects at the same time and not produce multiple shadow effects. This is ideal for lighting industrial facilities such as warehouses and docks. A COB chip is also more flexible and can accommodate more diodes per chip than an SMD LED.

A COB light fixture can be used for a wide variety of applications, including lighting a studio, a display, or a surface. These lights produce a glare-free, uniform light beam that is easy to adjust. A COB chip can also be arranged in parallel or series, depending on the requirements of the application.

A COB chip is typically made of sapphire, silicon carbide, or other similar materials. The two contacts that make up the chip are encapsulated in epoxy resin. The chip is then fixed to the PCB, and it is paired with a heat sink to dispel the heat produced by the chip. The light is then distributed evenly with the help of a smooth lightning source.

The lifespan of a COB LED is usually 50,000 hours or more. This is because of the chip’s better heat transfer. However, it is worth noting that COB chips are often more expensive than SMD LEDs. The initial investment may be higher, but the savings will be greater.

The primary color that a COB LED chip can emit is white, while an SMD chip can emit red, green, or blue diodes. The SMD chip can also change the color temperature. These features are important for certain applications, such as signmaking or plant growing.

Both LEDs can be found in a wide array of bulbs and fixtures, and they can be used in a variety of industries. But there are a few things you need to consider before you make your purchase. You can start by considering the location of your light, since the location will play a big role in the brightness you will receive. 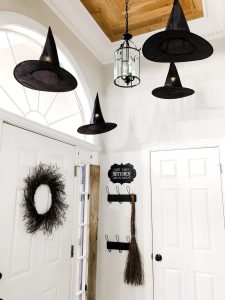 Next post How to Create a Scandinavian Kitchen Design
Picture

Modern style homes are designed with clean lines and bright colors, while being minimal in design. In addition to being...

A Furniture Trends Store Keeps You Ahead of the Curve